Located in the heart of the city, here you overlook the Basilica of San Francesco di Paola, the Royal Palace, the Palazzo Salerno and the Palace of the Prefecture. The square was for centuries an irregular open space, where they carried out the festivities. Only in the seventeenth century was "regularized" for the construction of the new Royal Palace, designed by Domenico Fontana. Towards the middle of the eighteenth century there were more gradual changes implemented by the architects who worked on the nearby Royal Palace. But only at the beginning of the nineteenth century, the Napoleonic period the square face changed completely. By order of the French monarchs and religious buildings were demolished were built too many buildings of state in order to make the square of the city included in the urban context.
At the center of the colonnade stands the basilica of San Francesco di Paola, which is the dominant and was built by Ferdinand I as a votive offering for regaining the Kingdom after the decade of French rule. 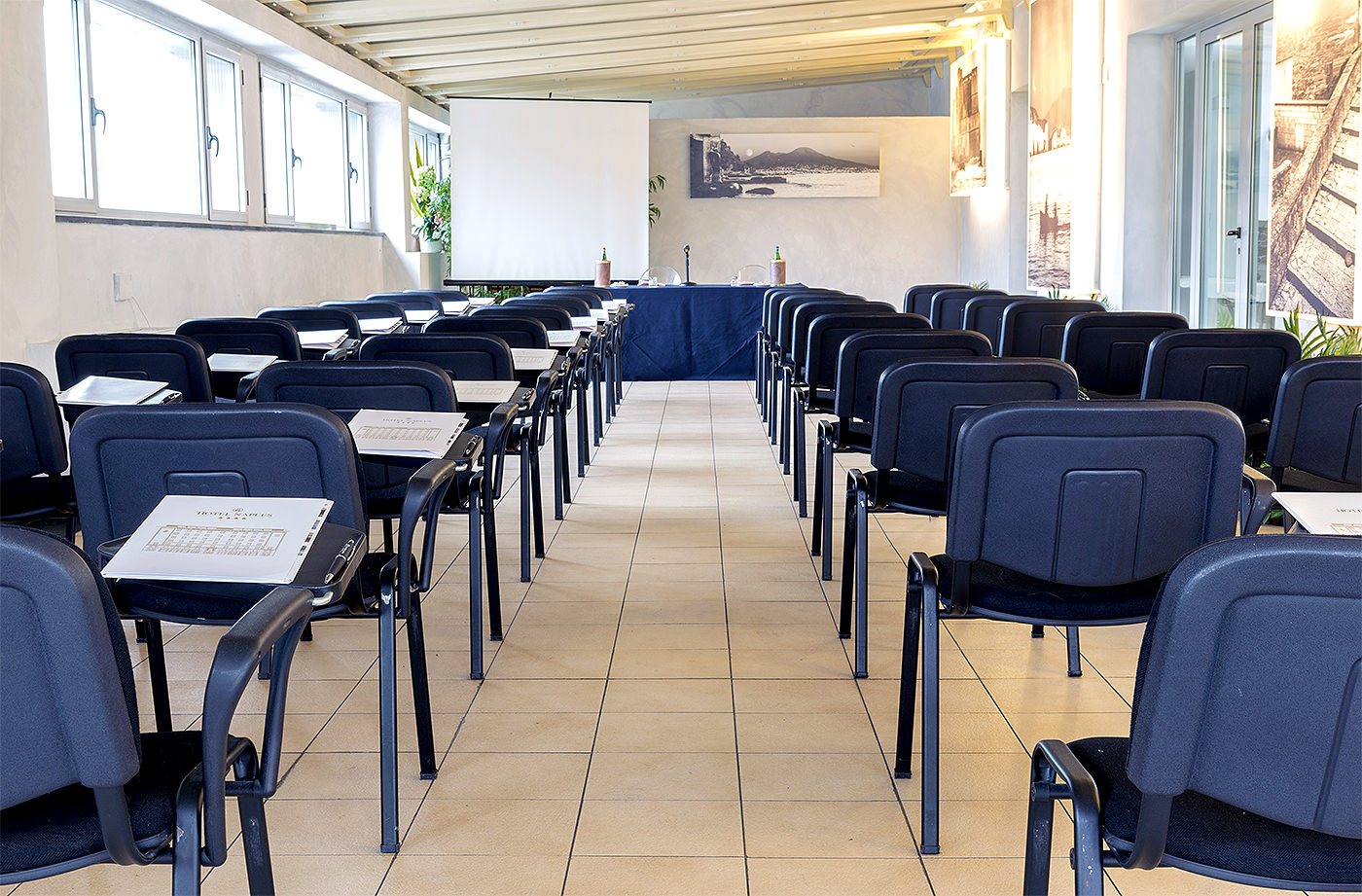