Naples and its bay

In the world of Naples is known for its extraordinary beauty and magnificence of the bay and its islands (Capri, Ischia and Procida), which enjoy an ideal climate become a destination for millions of visitors.

Among the islands, the largest known to fame is Capri since ancient Roman emperors and later in the twentieth century became known as a meeting place for intellectuals and artists from around the world. Capri is now a favorite of the jet-set.

Ischia, denomintata the Green Island for its unspoiled natural views, is one of the islands in the Gulf perhaps the most romantic and peaceful archipelago. Ischia has always been a muse to poets and writers fascinated by its charming landscape and its crystal clear sea.

Procida is the smallest of the Neapolitan islands. Tourist-Procida keeps unchanged the oldest marine traditions, providing visitors with aromas and flavors typical of the island.
For information about Capri, Ischia and Procida Naples contact your hotel reception. 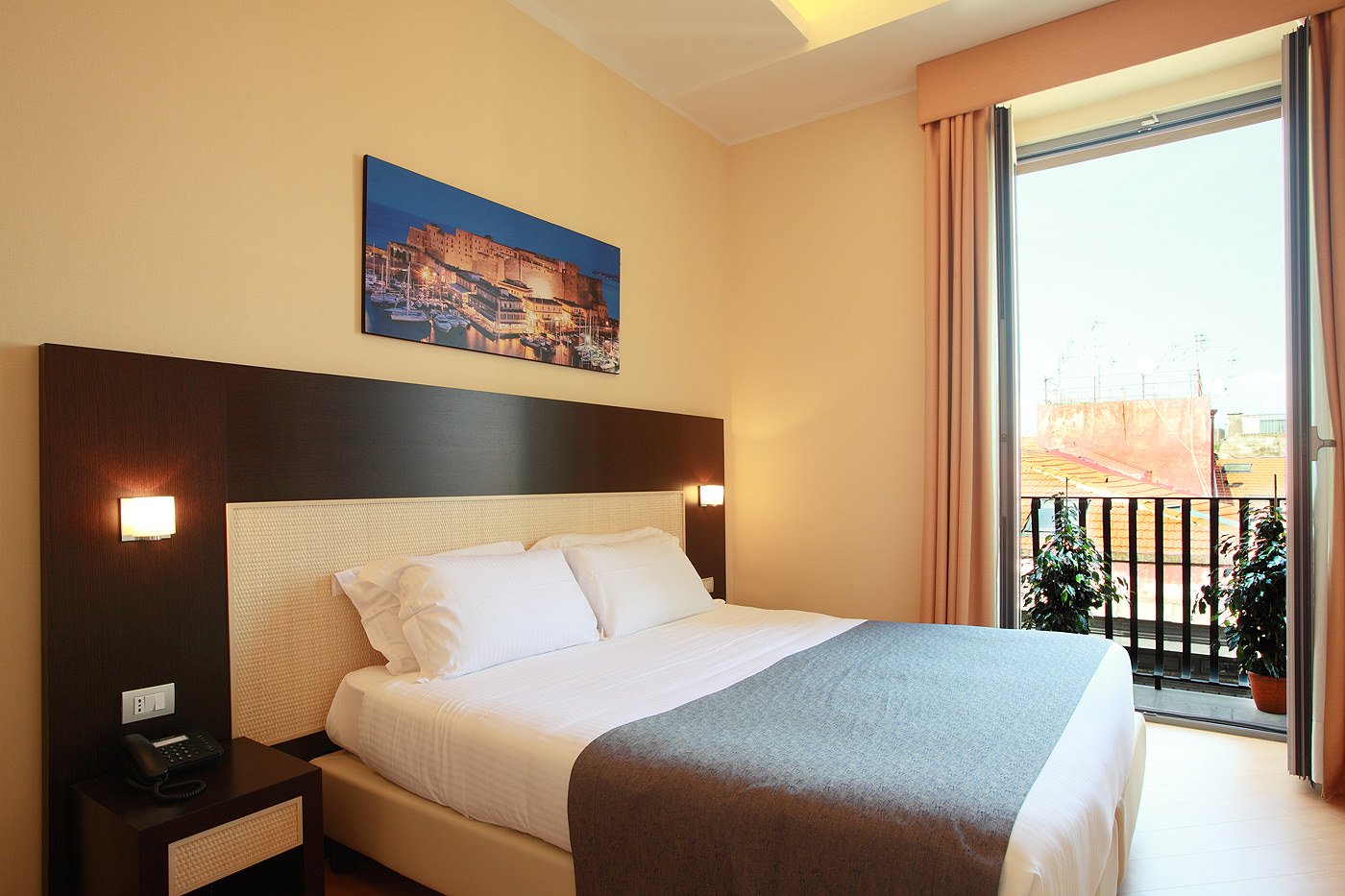 home | naples | naples and its bay